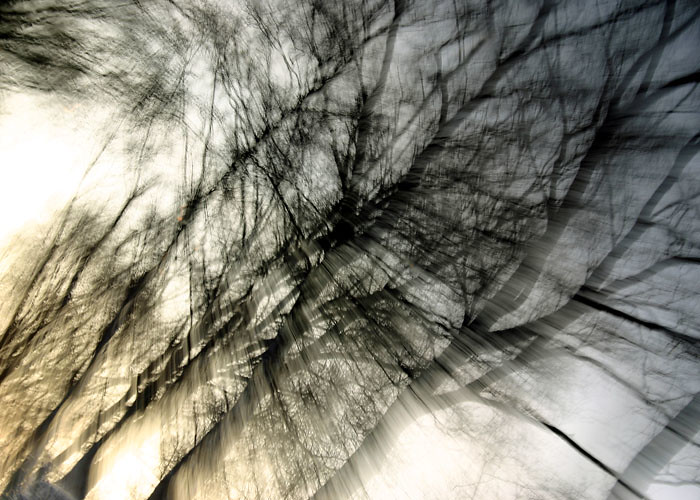 "Arabic, Bengali and Cherokee scripts look utterly different, but in fact have much in common. And the shared characteristics of these and other scripts may tell us something about the limits of our visual system.

Because writing systems have to be easy to write, and even easier to read, Mark Changizi and Shinsuke Shimojo of the California Institute of Technology in Pasadena decided to investigate how this influenced the number of strokes required to draw characters within different scripts.

The pair studied 115 different alphabets, from the ancient and evolved to the modern and invented. They found that most languages average three strokes per character. "We seem to like three," says Changizi.

This is no coincidence, they say, as three happens to be the biggest number our brains can recognise without having to count. Scripts with more than three strokes per character, therefore, become increasingly difficult to read or write.

Conversely, they also found that most characters across all writing systems are recognisable even when half the strokes are missing. But while the second or third stroke may not be essential, this redundancy makes it more likely that the character will not be misread (Proceedings of the Royal Society, DOI: 10.1098/rspb.2004.2942). 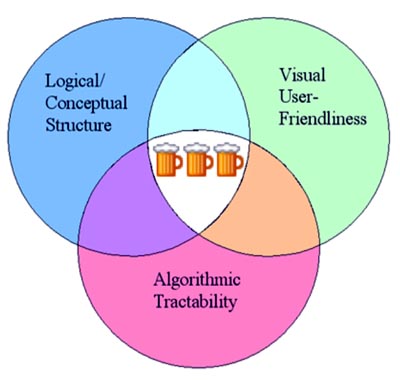 "When trying to visualize the proximity structure of a high dimensional pattern, one frequently has to choose between clustering into a hierarchical tree, or projecting the pattern in two or three dimensions.

Ideally, one would want a low-dimensional configuration rendering both the global and local properties; such that, for example, if one drew between the final points a hierarchical tree obtained from the original data, this tree would appear simple and related branches would stay next to each other.

Scientists at a fur farm in Siberia reveal today they have spent 45 years breeding generations of tame foxes. The result is a population of domesticated animals with big floppy ears, curly tails and rounder, more puppy-like faces.

Unlike the all-black silver foxes from which they are descended, they have patches of white on their heads, legs and tails. After being bred across dozens of generations, the foxes behave in much the same way as pet dogs, according to the study in the journal Current Biology. The friendly foxes, the scientists say, approach them "fearlessly and non-aggressively".

In a series of tests, the tame foxes appeared to be brighter than their wild cousins. The research suggests that some aspects of social intelligence in animals are linked to genetically selected tame behaviour rather than deliberate breeding from animals with social skills. The tame foxes were quicker to follow human cues of pointing and eye gaze.

The scientists, led by Brian Hare at the Max Plank Institute for Evolutionary Anthropology in Leipzig, wanted to investigate social problem-solving in animals.